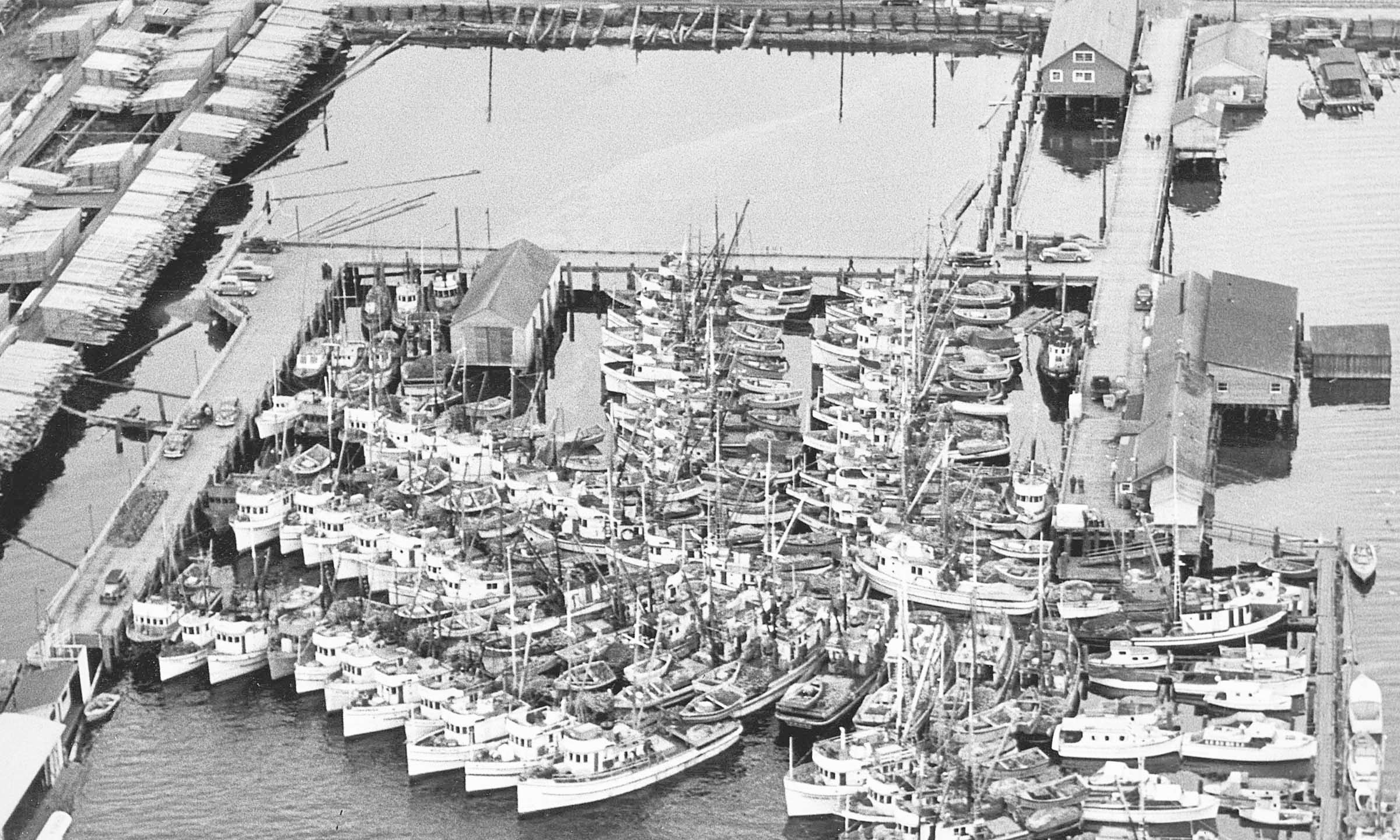 The Cap Sante Marine site is located between 11th and 13th Street, east of Q Avenue in Anacortes. The site historically consisted of a boat repair facility, upland underground fuel storage tanks (USTs), a nearshore fuel dock, a nearshore marina travel lift dock, restaurant, fishermen’s work areas, parking areas and a pedestrian shoreline esplanade. In the early 1980’s, fuel was observed leaking from the USTs and associated lines in the western portion of the site. The Port replaced the leaking USTs in 1985; however, the impacted soil associated with the historical leaks was not removed. The Port in the mid 2000s conducted field investigations that indicated the soil and groundwater in the vicinity of the historical spill exceeded Model Toxics Control Act (MTCA) cleanup levels.

The Port completed investigation of the site with Ecology in 2005 delineating the extent of the contamination. The Port and Ecology entered into an Agreed Order in 2007 and completed an Interim Remedial Cleanup Action at the UST site in 2008. Cleanup activities resulted in the removal of the damaged underground fuel storage tanks, associated lines, excavation and disposal of contaminated soils from the site, placement of clean structural backfill and restoration of the site. As part of the Remedial Investigation/Feasibility Study (RI/FS) and the site Draft Cleanup Action Plan, the Port is implementing Site Engineering and Institutional Controls as required to contain contamination not removed from other areas south of the Interim Remedial Cleanup Action site. This contamination is being monitored as part of the required groundwater monitoring, to confirm concentrations of site contaminants do not increase above the groundwater cleanup levels and to confirm current stability of the plume.

Regarding the remainder of the Cap Sante Marine site, the Port prepared the site Draft Cleanup Action plan in 2013 that described the proposed action to address remaining soil contamination at the site. The plan includes Site Engineering, Institutional Controls and Groundwater Monitoring that commenced in 2015 and will continue annual monitoring as directed by Ecology. 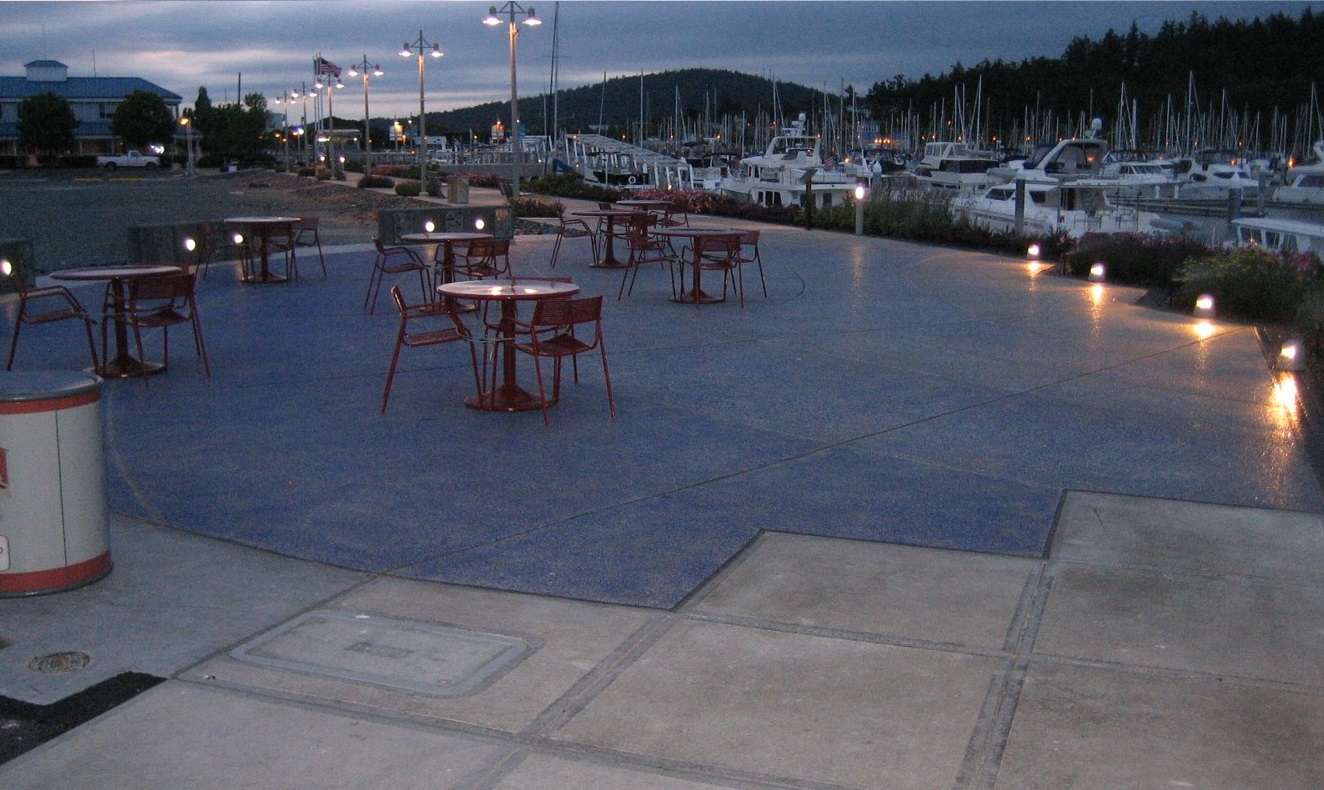